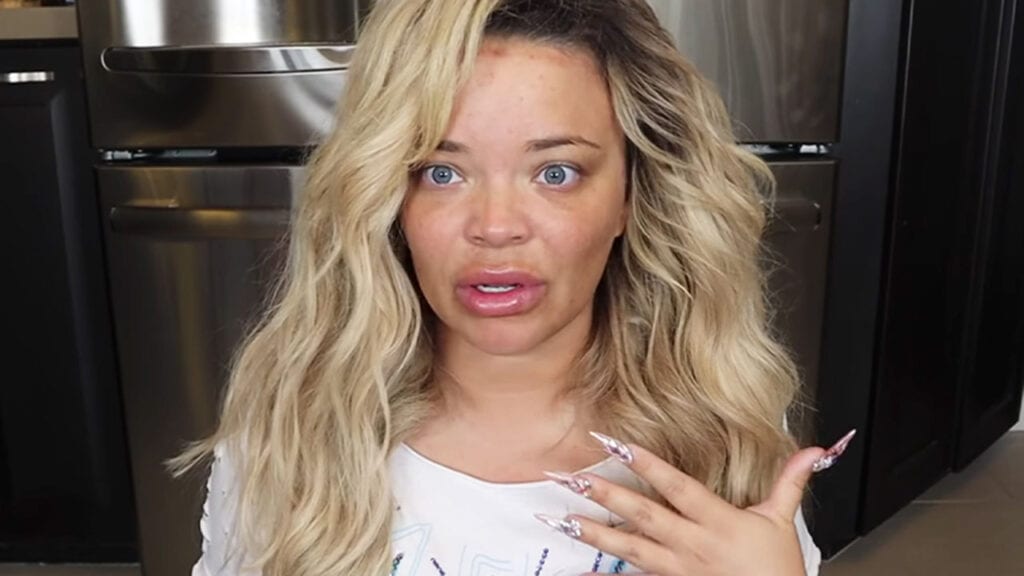 Everything you need to know about Trisha Paytas Net Worth

Trisha Kay Paytas is an American YouTuber, media personality, model, and singer who has a net worth of  $5 million as of March 2021. She is primarily known for her YouTube channel named Trisha Paytas where she regularly posts videos of various challenges and dares as well as music videos, beauty and makeup tutorials, video reactions and other random content. As of early March 2021, Trisha’s YouTube channel has amassed 4.96 million subscribers and almost 2 billion views.

Here are some interesting facts about one of the most popular personalities on the YouTube platform;

Trisha Paytas was born in Riverside California on May 8th, 1988. She was raised outside of Rockford, Illinois in the city of Freeport.  Paytas returned to California with her brother and father and there she enrolled in the Catholic online school program.

In the year 2014, she created another channel by the name “TrishasLife” which was later changed to “Trisha Paytas”. She used this channel to post daily vlog videos. After the creation of this channel, she started posting musical videos on her original channel.  One of the music videos she posted on her channel was called “Fat Chicks” and this video was featured on a lot of popular sites like Cosmopolitan and Business Insider.

From 2008 to 2010, Trisha appeared in a series of popular T.V shows including The Ellen DeGeneres Show, Huge, Jane by Design, The Price is Right and Modern Family.

In addition to these T.V appearances, she has appeared in a large number of popular music videos. These music videos consist of Eminem’s We Made You, Jamey Johnson’s Playing the Part, and Amy Winehouse’s Tears Dry on Their own just to name a few. She also made an appearance as a housemate on season 20 of Celebrity Big Brother but lasted for only 11 days.