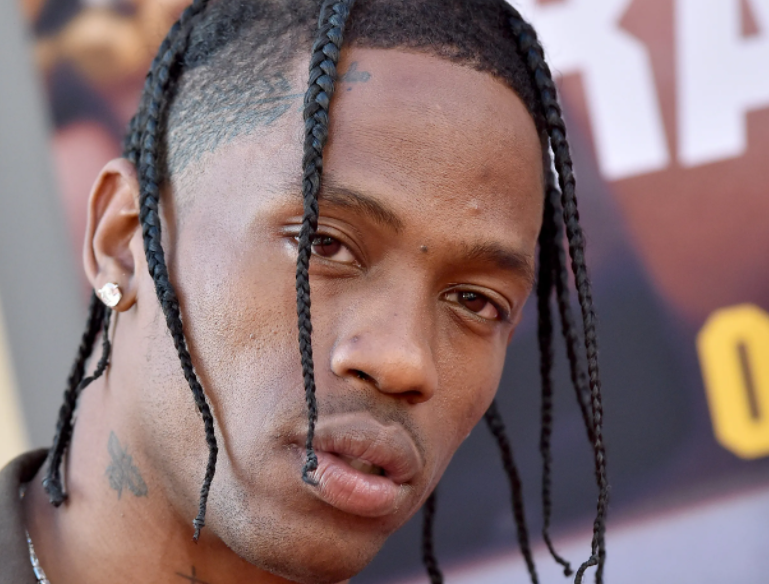 Everything you need to know about Travis Scott Net Worth

Travis Scott is an American rapper, songwriter, and record producer. His stage name is the namesake of a favorite uncle's name combined with the first name of one of his inspirations Kid Cudi whose real name is Scott Mescudi. Travis has an estimated net worth of $45 million as of 2021. Here are some facts about Travis Scott and his life.

He formed a duo with his longtime friend Chris Holloway known as The Graduates. In 2008 they released their first EP together on a social networking website My space. One year later Scott and one of his classmates formed a group called The classmates. They released two projects together. They remained together till late 2012. While Webster was in LA T.I’S agent contacted him and asked him to go to the studio to meet him. In the meeting T.I freestyle over one of Webster's creations “Animal”