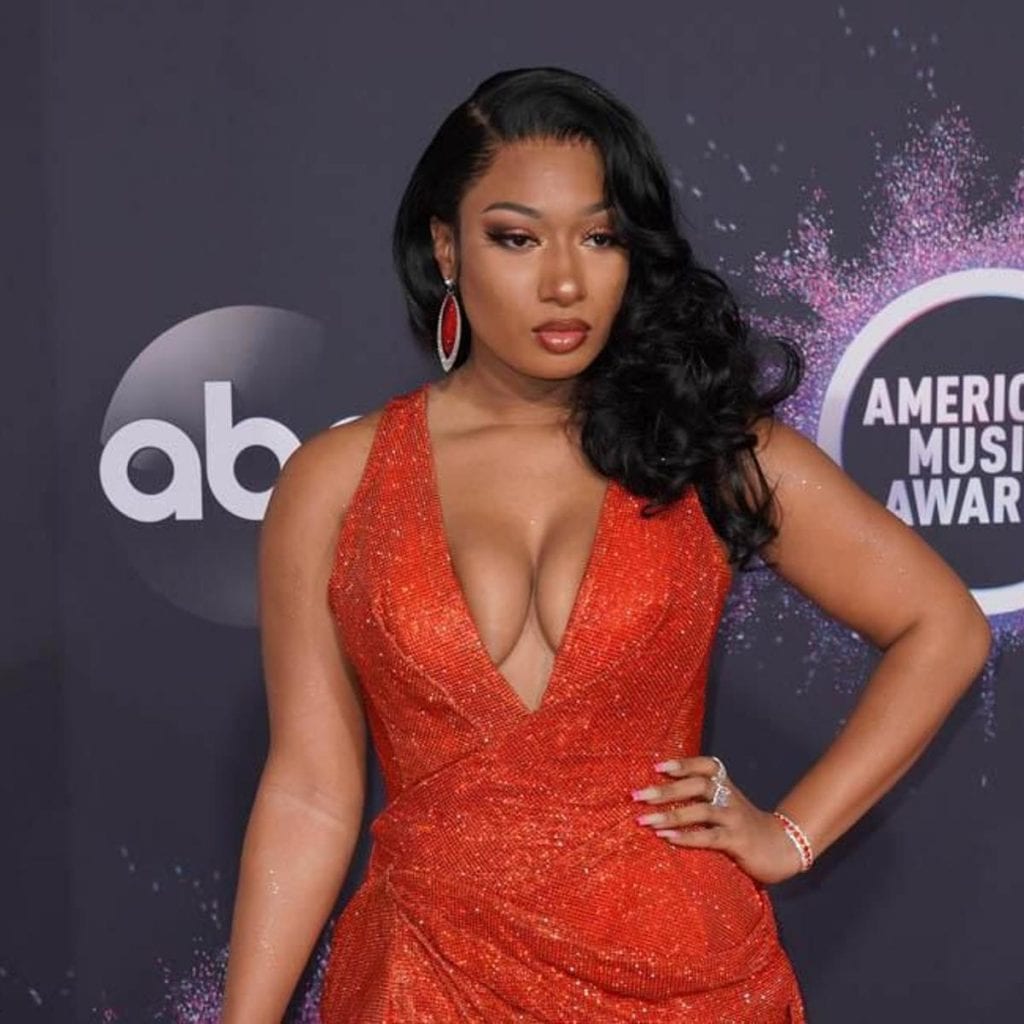 Don’t know who Megan Thee Stallion is? Well, you are about to find out. Megan Stallion is a rapper who is worth 3.1 million dollars. She was born in Texas on February 15, 1995.

Megan started rapping when she turned sixteen. Even her mother was very impressed by her lyrics but thought that at her current age these lyrics were too sexual which is why she asked Megan to wait until 21 to pursue rapping as a career. She was a hard worker from the very beginning.

She then began to post more videos of her rapping on Instagram that helped her in getting more fans. She is best known for her explicit style of music as she claims to be influenced by Beyoncé.

Due to her talent and popularity, she became the first female rapped that got signed by the 300 Entertainment record label. From then on she got linked with a lot of rappers and released great music that got a lot of love from her fans.

Previous post: Ryan Smith Quotes – These Will Move You