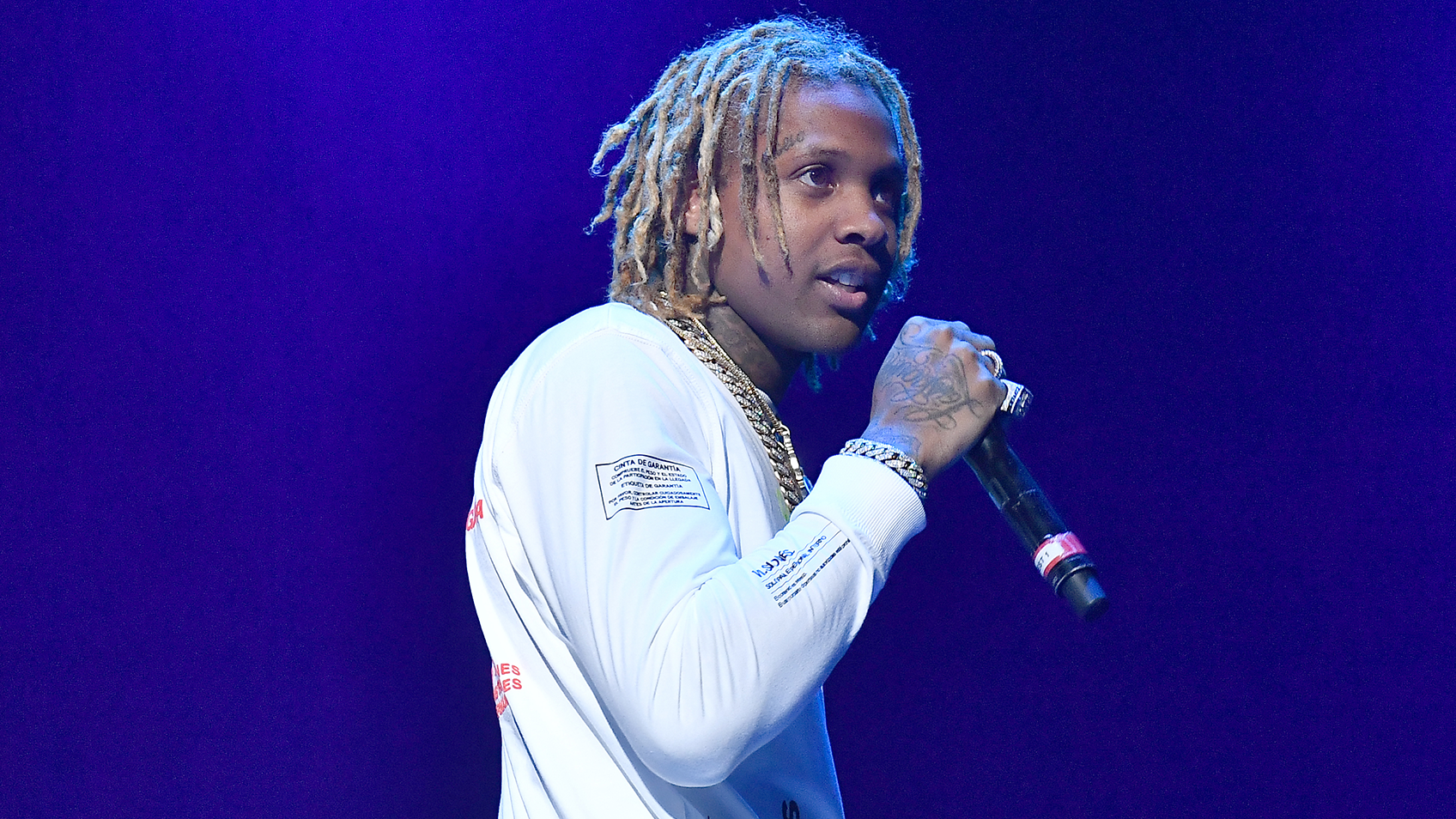 Everything you need to know about Lil Durk net worth

Durk Derrick Banks, also known as Lil Durk, is a rapper and has a net worth of 3.5 million dollars approximately. Keep on reading to find out about Lil Durk’s childhood, his musical career, and how he managed to make millions in such a short period of time.

There were days when they both did not have anything to eat. At the age of seventeen, he became a father and dropped out of high school after which he joined a gang, and was mostly charged for the possession and use of weapons.

In the year 2011, he created his collective that was called ‘Only the Family’. Later in 2013, he formed a joint venture with Def Jam Recordings, which he left in 2016 and then signed with Alamo and Interscope Records.

Lil Durk has collaborated with a lot of famous rappers including Travis Scott, Young Thug, Lil Skies, etc. He also had a cousin named McArthur Swindle who was a rapper but died due to gun violence.

When it comes to personal life, Lil Durk has six children with four women. Currently, he is married to India Royale, who is an Instagram influencer.