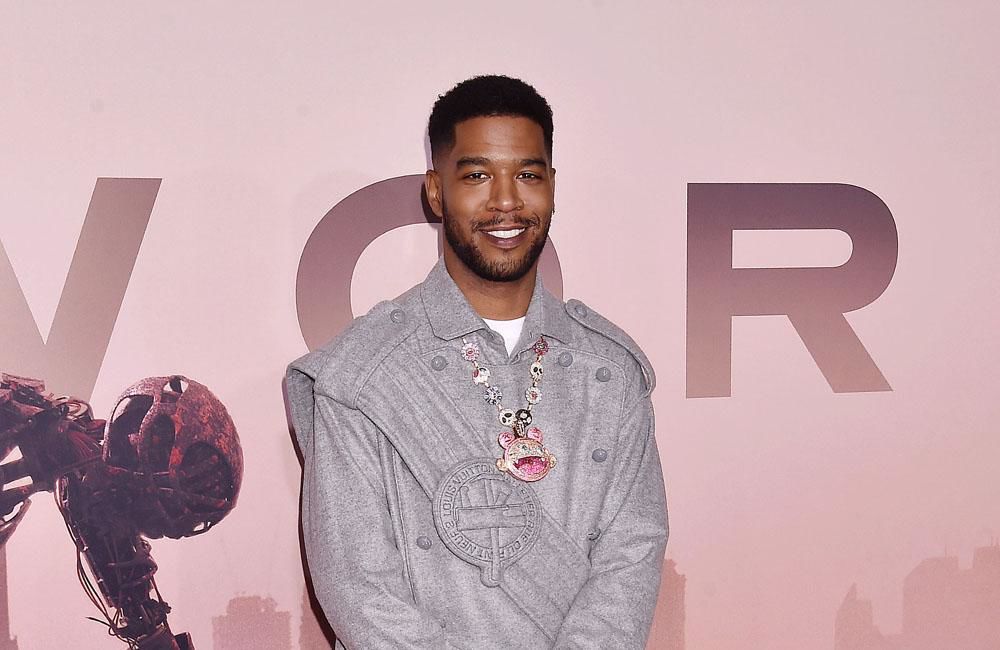 Scott Ramon Seguro Mescudi, also known as Kid Cudi has a net worth of 6 million dollars. This famous rapper was born on January 30, 1984, in Cleveland, Ohio. He has one older sister and two brothers.

His father was in the Air Force during World War II, and was also a painter and teacher, while his mother also worked as a teacher in some middle school. At the age of 11, his father died because of cancer, which caused his mental health to struggle.

His father’s death made him act out in school, which led him to get kicked out of school when he threatened to punch his principal.

He later joined the University of Toledo, but dropped out from there, as he planned on becoming a part of the navy, but got rejected from there because of his criminal record. When it comes to Kid Cudi’s musical career, he began rapping at the end of his high school.

By 2004, he had recorded a demo tape, and that is when he decided to move to The Bronx to land a contract with a record label to pursue a music career.

He started living with his uncle who soon kicked him out of his house, leaving Kid Cudi nowhere to live. This is when he got motivated to write his hit single called “Day ‘n’ Nite” which was digitally downloaded more than two million times in the U.S. Furthermore, his single also hit number three on the Billboard Hot 100.

This was the start of his music career, and since then Kid Cudi has been making great music. Other than music, Kid Cudi has also been acting in different movies such as Goodbye World, Need for Speed, and Entourage. He also appeared in famous TV shows such as One Tree Hill, Westworld, Brooklyn Nine-Nine, and The Cleveland Show.

Despite having a successful career, he got in rehab in 2016 for depression and suicidal thoughts. Joining rehab turned out to be beneficial for him as he is living a healthy and stable life with his family while creating good music.