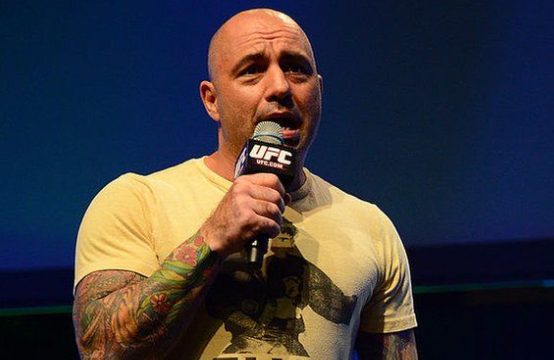 Everything you need to know about Joe Rogan Net Worth

Joseph James Rogan is a comedian, podcaster and he was also a UFC color commentator, Joseph is a former actor and Tv presenter. His comedy career started sometime in August of 1988. He started his career in Boston in 1988 and relocated to Los Angeles in 1994. He appeared as an actor and television presenter in many tv shows. He has an estimated net worth of $ 70 million as of 2021. Here are some interesting facts about his life and how he has paved the way to success.

He had no intention of starting his career as a stand-up comedian after starting as a kickboxer. He was a fan of comedy shows ever since he was a young kid. Richard Proyor was his favorite. His close friends and his friends at his taekwondo gym insisted that he started his career as a stand-up comedian after he would make them laugh with his jokes.