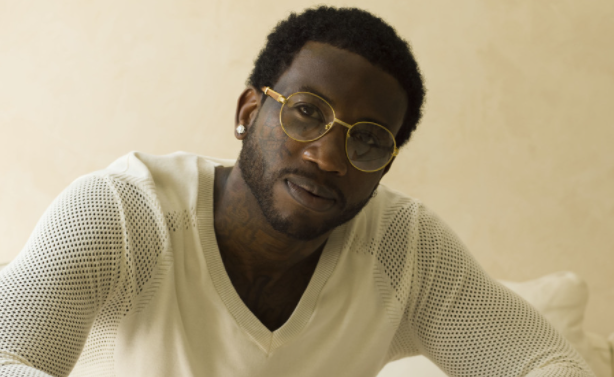 Everything you need to know about Gucci Mane Net Worth

Radric Delantic Davis who is professionally known as Gucci Mane is a rapper, songwriter, producer, and record executive. He helped pioneer hip hop in trap music alongside his fellow Atlanta-based rappers. He has an estimated net worth of $19 million as of 2021. Here are some interesting facts about Gucci Mane and how he has paved his way towards success.

When he was just six years old he discovered his love for hip hop. He enjoyed writing poetry when he was a young boy. By the age of 14, he was rapping to songs that he had written himself. He started taking music seriously. After the sale of his first 1000 CDs, he decided that he wanted to start his own music label. He started managing rapper Lil Buddy in 2001 later he met up with Zaytoven who helped him start his own label LaFlare Entertainment.