Ryan Smith Quotes – These Will Move You 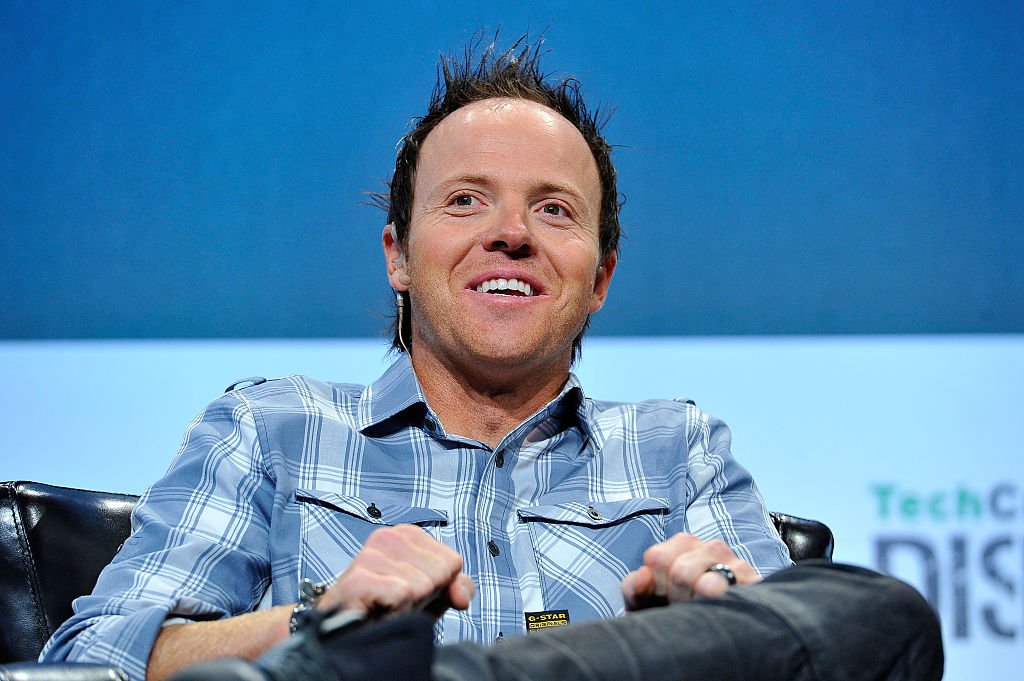 Ryan Smith started his company Provo in 2002 with his brother and father. It is a Utah-based cloud computing company, which runs as an independent unit inside SAP.

“You can be anything you want to be, but you’re going to have to go do it.”

“You can either write your own story or have someone write it for you.  That’s the best piece of advice I’ve been given.”

“Trust your gut, learn to be scrappy, tune out the noise, and play the long game.”

“As an entrepreneur, your role is to figure things out and make them happen.”

“People can deal with change better than uncertainty.”

“Many people told us we wouldn’t be able to hire the right talent, as we aren’t headquartered in Silicon Valley.”

“The challenge is… we really believe in this ‘nail it before you scale it’ philosophy.”

“We want to learn from the experiences of others how we can best execute.  We know we’ll make some mistakes, but we don’t want to make the same ones others have made.”

“There is no recipe.  It’s part of everyone’s objectives to figure out how to improve hiring, diversity, growth and turn them on their head.  At the core of scrappiness, there is an obligation to be creative, to do something no one else believes is possible.”

“We’ve been extremely transparent, but not so that we can be cool.  And it’s not about an open environment, because that’s not what makes a company transparent.  It’s more around the fact that everyone needs to know where we are going and how we are going to get there.”

“The most successful organizations will make decisions based on data.”

“I was dreaming every single day I sat in that basement for five years.”

“My dream pitch is to folks that can actually change the world.”

“On my home screen is a five billion dollar note from Zimbabwe and a picture of my wife and kids.”