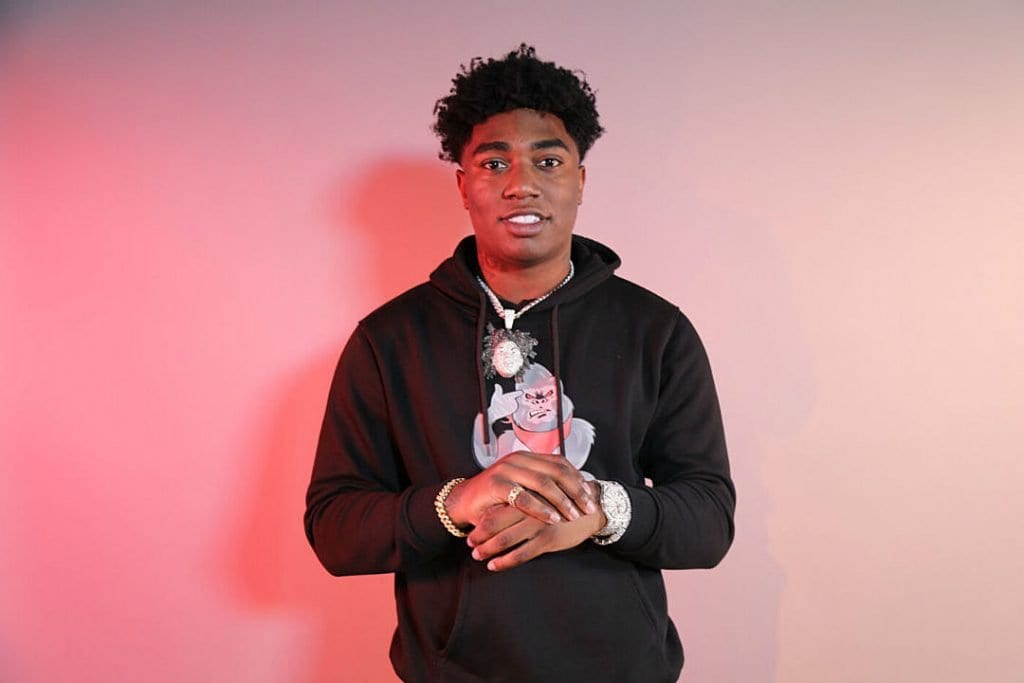 Fredrick Givens II, also known as Fredo Bang, is a rapper and has a net worth of 1 million dollars. Wondering how he got all that money? Let’s take a look at Fredo’s success story!

Fredo was born on March 29, 1996, in Baton Rouge, Louisiana where he was raised al

so. When he was only one year old his parents got divorced, which is why he didn’t get a chance to live with his father.

Several years after the divorce, his father announced being gay and got married to another guy. Fredo had nine siblings in total, and one of them got killed in his childhood.

Fredo has always been interested in music. He would fall asleep to the sound of music when he was very little and would dream about performing the songs.

In middle school, he became a member of a music band and played clarinet. He believes that knowing how to play an instrument gives him an advantage over the artists who don't know how to play one.

So, when did the world come to know about Fredo Bang? Fredo became famous when he released a 42-second video of himself singing ‘Oouuh’ as it got the attention of a lot of people. He then released the official music video which got viral as well, and he managed to get 200,000 Instagram followers overnight.

Fredo has always been inspired by artists like Roddy Ricch, Moneybagg Yo, and Young Thug. According to him, an artist can beat the writer’s block by listening to music by their favorite artists, and that is exactly what he does whenever he gets a writer’s block once a month.

He always wanted to give back to his community, which is why he mentors various Baton Rouge rappers and also sponsors different high school sports teams without getting any recognition.

Next post: MentorBox Review: Is It Worth Your Time And Money?