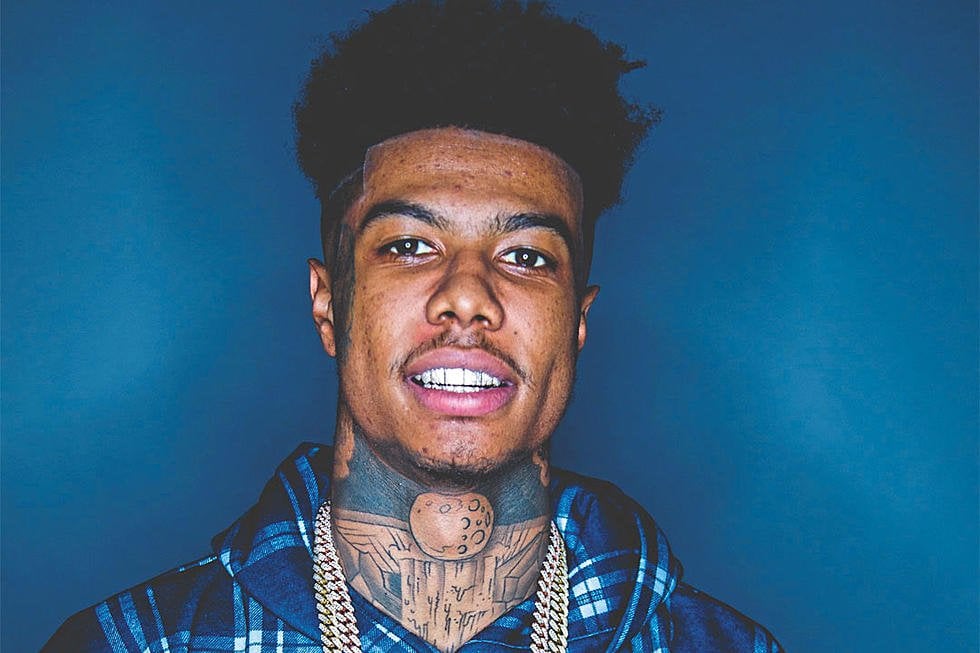 Johnathan Michael Porter, who was born on January 28, 1997, and is a professional rapper and songwriter, goes by the stage name “Blueface”. He is an American rapper who became famous when his music video for the song “Respect my cryppin” became viral. Recently, he has released his debut studio album known as “Find the Beat”.

“I’m really a genius bro, sometimes I just think of this sh*t on accident.”

“I feel like my rise is connected to my lyrics, my look, my dance, my character, it all feeds into the same funnel, which is me, myself.”

“The old West Coast rappers are the way I rap: they weren’t always on beat but it was about telling a story. I’m just a little more modern so it doesn’t sound exactly the same.”

“I usually write to the beat. Really, the beat can make the song itself.”

“Everything ain’t just about the radio.”

“It felt great when I realized I could feed my family and I could be independent and on my own.”

“Basically, what I meant by that is I’d die for my respect. Somebody tries to take my chain, for instance, I’m gonna try to slide ‘em, I’m gonna try something, unless I got my blower on me. Then, I might take it off and let you turn around and walk off with it.”

“I noticed people started getting a little jealous when I started really blowing up.”

“I didn’t know what kind of sound I wanted to make. I didn’t have no influences. I just heard my voice in the microphone and was like, ‘Damn, I like that.'”

“I fell in love with my voice. I had something inside of me that was like, ‘I like this.'”

“My music, it’s not like everybody gonna love it, it’s really what I make of it.”

“I might not have the best flow, sound… but when it comes to wordplay, cuz? Come on bro.”

“People be famous for everything other than music and that’s what they really trying to do. But they don’t know once you get famous for being this funny guy, nobody’s going to take you serious as a musician.”