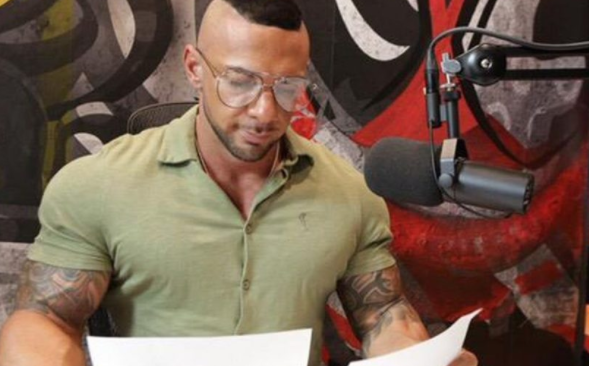 Everything you need to know about Chris Cavallini Net Worth

Chris Cavallini is an American Entrepreneur who is known for having founded Nutrition Solutions that is a lifestyle and meal prep company. It provides healthy meals for people who are looking to accomplish fitness or health-related goals. Alongside he is also running his own self-motivational podcast called Start Today Podcast. He is considered to be one of the most famous social media entrepreneurs. Chris has an estimated net worth of $ 8 million as of 2021. He struggled a lot as a kid which motivated him to achieve greatness, here are some facts about him and his journey towards success.

After he knew that his friends were getting caught it was only a matter of time till the police would take him in and he’d be behind bars himself. He began transitioning out of the drug dealer phase. He started taking baby steps like making his bed every day, cleaning his car, washing the dishes. While also reading every self-help book he could get his hands on.

Chris has a mandatory personal development hour for his employees at work. During that time they just focus on themselves while there are no distractions. He also pays them to do workouts every week. His goal is to build mental toughness and eradicate discomfort.