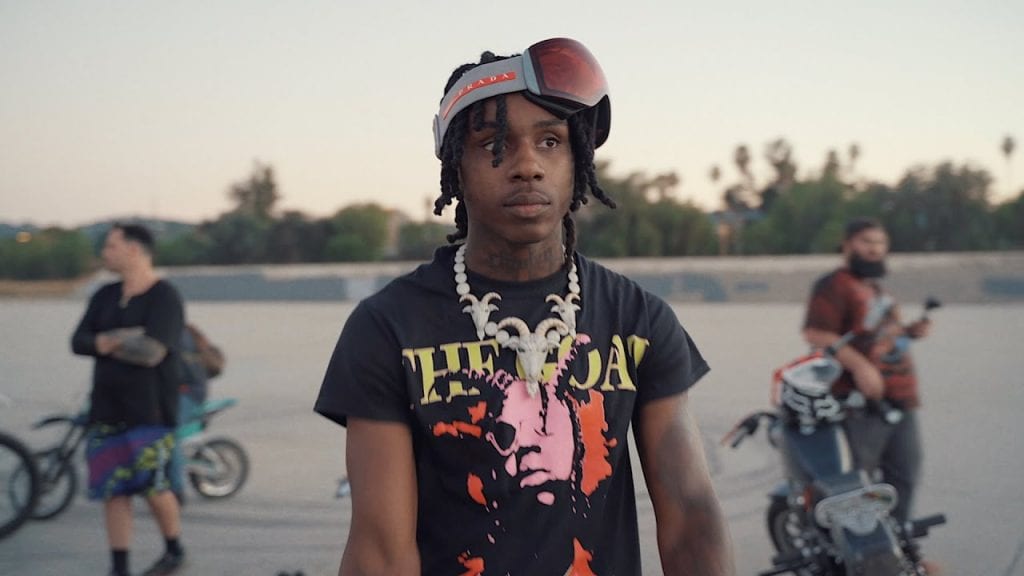 Polo G, also known as Taurus Tremani Bartlett, is a rapper and has a net worth of 3 million dollars. If you want to learn about Polo G’s childhood, his musical career, and how earned this much money, then keep on reading.

He started playing music when he turned eight years old. At the age of 17, he stepped into a booth and started rapping, and since then he has not been able to leave music as he considers it a therapy for himself. According to Polo G, music is the only way through which he can express himself fully.

When it comes to tattoos, he has “Chosen One” tattooed on his neck. He is incredibly grateful for being able to defy the odds and be able to step out of the inner city to pursue his dream and excel at it.

Polo G always prefers quality over quantity, which is why he doesn’t like releasing too many new songs. Unlike most rappers, he doesn’t prefer freestyling and takes time with his lyrics to make sure that they make sense to the listeners.

He has also battled depression when he was struggling in the streets. He got addicted to Xanax and would take up to eight pills a day. This started to affect his memory and he started to lose a lot of weight.

Previous post: What are Some Distinctive Advantages of PPC?