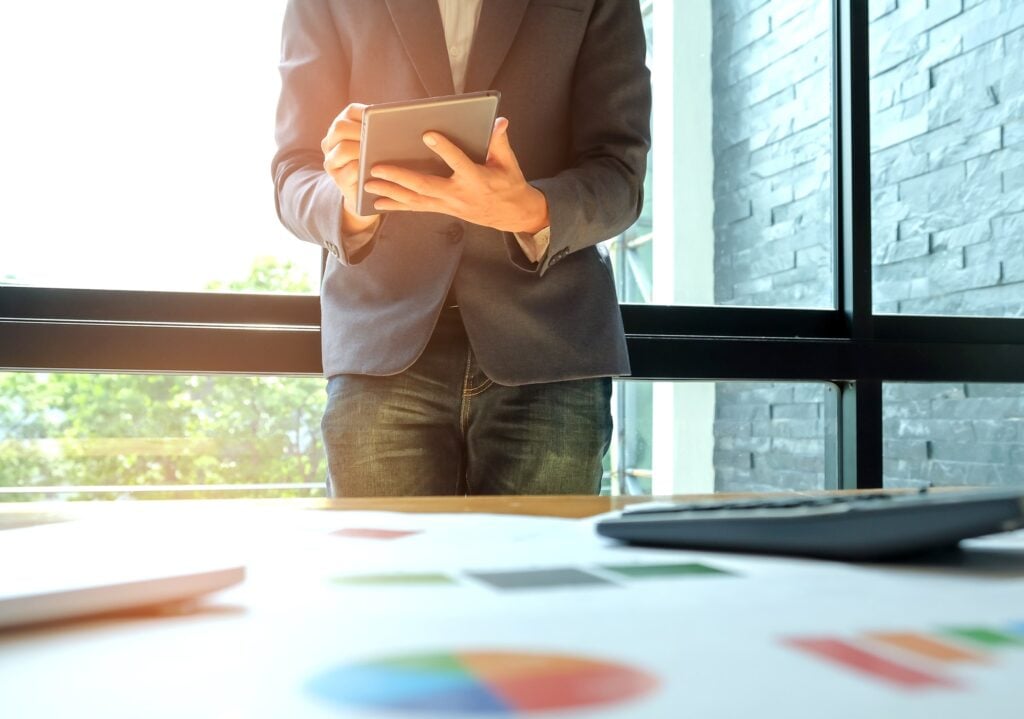 Pay per click (PPC) is an advertising revenue model in which companies pay a fee every time a user clicks on their advertisements. PPC is not a new concept, it has been around for over two decades. Read about the origins and history of PPC below.

Companies such as Time Warner, Warner Bros, The New York Times, and Yahoo were among the major companies that paid 10,000$ to be featured on Planet Oasis. Planet Oasis introduced the pay per click fee model however, at that time companies preferred a flat fee model instead.

Goto was launched in 1998, and it had a similar model to Planet Oasis. Goto caught the attention of many companies by introducing a bidding feature. This feature allowed companies to bid against each other, to determine whose advertisements will be displayed on the website. This was the first time companies started paying for keywords, and the PPC industry got very competitive. Goto operated as a well-indexed search engine, however, due to technological limitations at that time, the bidding process took hours to complete and update on the website.

Google launched its iconic AdWords in 2000, and it helped reshape the PPC industry forever. Google was receiving over 18 million search results per day while more than 350 companies signed up for AdWords in a matter of just a few months since its launch. AdWords provided an enhanced PPC and keyword management experience for companies.

The War Between Google and Goto: 2002

The biggest blow to Overture Services Inc was their contract termination with Earthlink Internet Services, in favor of Google. By 2002, Overture started to suffer from financial difficulties, declining stock prices, and losing revenue. Overture sued Google for a search engine patent while at the same time lost an AOL contract to Google.

Stay tuned for our next installment on The Fascinating History of PPC. At Local Marketing Vault, we provide the best and most practical PPC online course. You can become a digital marketing and advertising expert, to help your business grow.