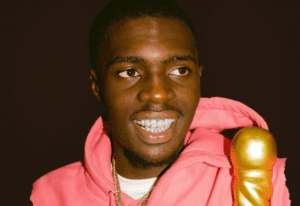 Everything you need to know about Sheck Wes Net Worth

Khadimou Rassoul Cheikh Fall whose stage name is Sheck Wes is a rapper, songwriter, producer, and professional basketball player. He gained fame a few years ago for his song Mo Bamba which was released in 2017 but became popular in 2018. He has worked with multiple big artists and has a lot of projects lined up for him. He has an estimated net worth of $1 million as of 2021.

Success and fame from rapping

Sheck spent his time in Africa writing songs and returned back to New York to release them. Sheck started uploading his music on Soundcloud and Youtube. After posting his songs he eventually started gaining fame and after some time his friend Mohamed Bamba went to play in the NBA. He told Sheck to write a song for him so he wrote the song “Mo Bamba” which gained fame and became a hit in 2018.