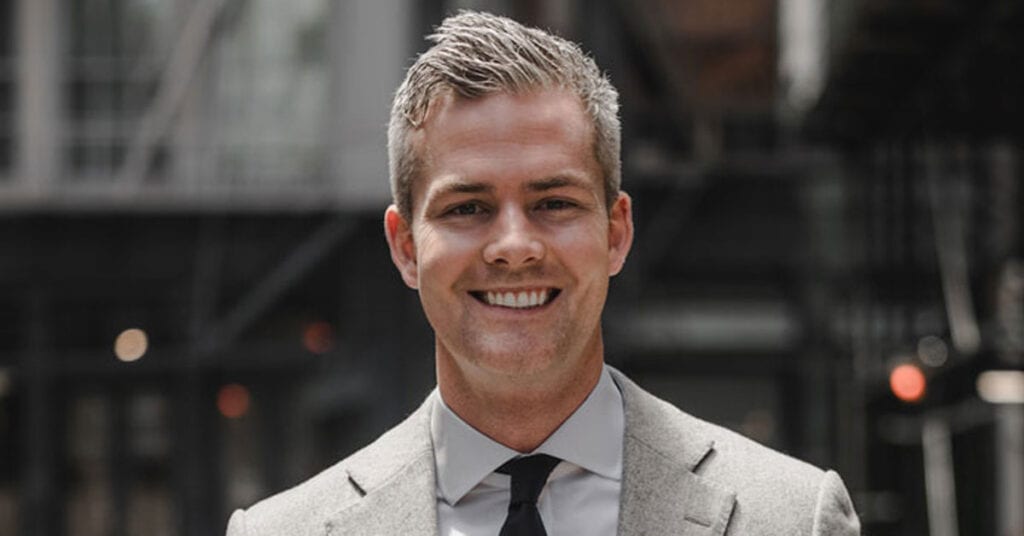 Everything you need to know about Ryan Serhant Net Worth

Ryan Mathew Serhant is an American author, real estate broker, and television personality who has a net worth of $30 million as of March 2021. He currently stars in Million Dollar Listing New York, a television series on Bravo. He also stars in the spin-off series Sell it Like Serhant. In addition to his television appearances, he also runs a New York real estate firm and contributes regularly as a writer on Forbes’.

Here are some more interesting facts about the extravagant life of Ryan Serhant.

After Finishing school, Serhant attended Hamilton College where he double-majored in theatre and English literature. During his time at Hamilton College, he was also a part of their Delta Kappa Epsilon fraternity. After finishing his double major, Serhant moved to New York in 2006 to pursue a career in acting.

Beginning His Modeling and Acting Career

Going Back to Real Estate

Serhant ventured into the New York real estate market after the Lehman Brothers Bankruptcy. He initially started working in real estate as a way to support himself while he continued auditioning for acting roles. During his first year in real estate, he managed to earn a measly $9,000 but after years of hard work and perseverance, he closed his first major sale of approximately $8.5 million. By 2012, he was ranked number 15 among the top 100 most successful real estate agents in New York.

After closing various sales ranging in the high millions, Serhant’s team set a plethora of price-per-square-footage records across Brooklyn, Manhattan, and Long Island. In 2018, his team closed $838 million worth of real estate sales in Manhattan alone. The Serhant Team has accumulated $1.4 billion in total transactions.

In addition to acting, Serhant has written two books. His first book named Sell it Like Serhant: How to Sell More, Earn More and Become the Ultimate Sales Machine became a best seller on the New York Times, Los Angeles Times, and Wall Street Journal. His second book Big Money Energy was released on February 2nd, 2021.

Next post: Fast Fortune Club Review: Financial Freedom In Your Inbox Or A Scam?