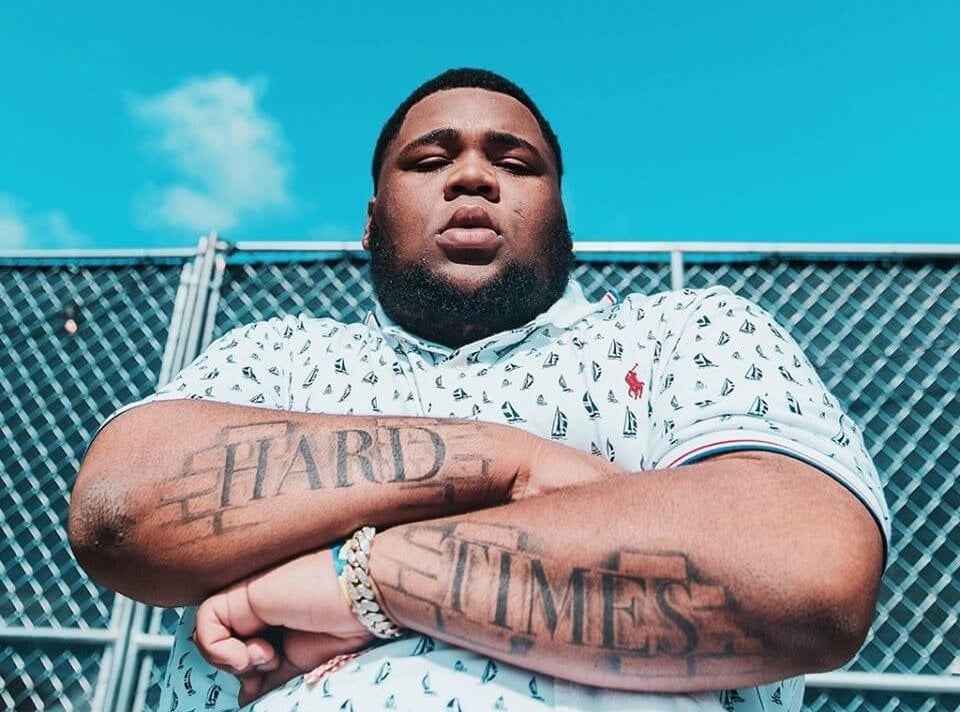 Rodarius Marcell Green is a famous rapper who also goes for the name Rod Wave. He has a net worth of $1.75 million dollars. This rapper was born on August 27, 1999, in St. Petersburg, Florida.

One of Rod’s friends promoted his early tracks locally, which helped Rod in getting a few opportunities.

His career took off when one of his songs “Heart On Ice” got viral on TikTok, even though he had no idea what TikTok was, neither he had any social media account.

Rod Wave has never let success get to him, and is overall a very humble person who doesn’t live the typical rapper lifestyle. He doesn’t go for clubbing neither he takes any drugs.

He has a girlfriend who is pregnant with twins, and he is only interested in them and music.

Previous post: Funnel Scripts Review: Is It Worth Your Buck?