Moneybagg Yo Net Worth 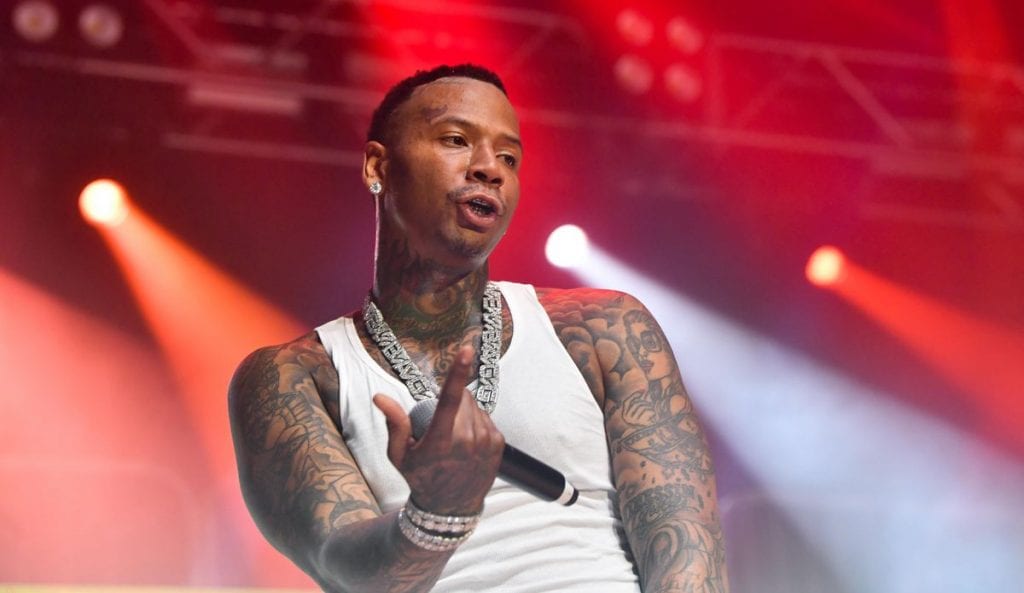 Everything you need to know about Moneybagg Yo net worth

Moneybagg Yo, also known as Demario DeWayne White, Jr., is a rapper and has a net worth of approximately 1.7 million dollars. Keep on reading if you want to find out about Moneybagg Yo’s childhood, his music career, and how he managed to make so much money.

He has two younger sisters also who his mother had to look after. Moneybagg Yo started to find work in the streets to help his mother by financially supporting his family. His only real job was at Church’s Chicken, otherwise, he made money by committing crimes in the streets, and that is exactly how he got his name ‘Moneybagg Yo’.

So, when did Moneybagg Yo get into rapping? The first time he ever rapped was with his friends during lunchtime in school. He dropped out of his school in the 12th grade since he was not good at studying. His favorite rappers are Future, Drake, and Yo Gotti.

When it comes to Moneybagg Yo’s personal life, he has had seven kids with four different women. In 2019, he was dating Megan Thee Stallion for a short period. Currently, Moneybagg Yo is romantically involved with Ari Fletcher. He converted his religion into Islam with the help of Kevin Gates, who is also a rapper.