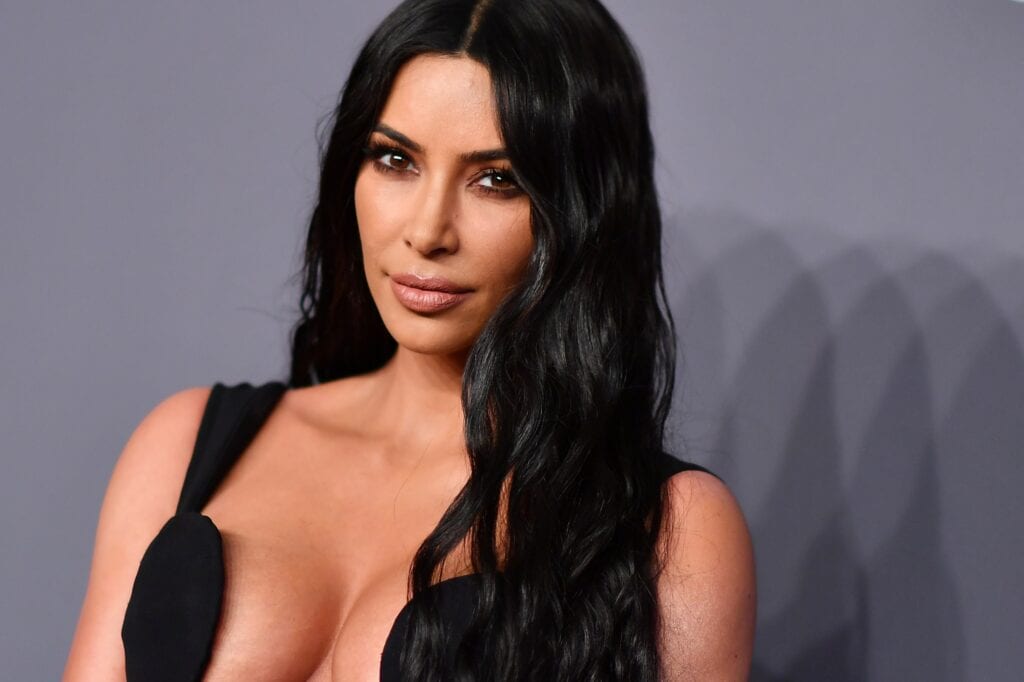 Everything you need to know about Kim Kardashian net worth

Kim Kardashian’s rise to fame as an internet sensation has inspired many youths around the globe. As of 2020, her net worth is assessed to be around $900 million. Read on to find more about Kim Kardashian’s story.

However, she received wider notice in 2007 when a sex tape of her and Ray J, an acclaimed singer, was released. Although her subsequent success is controversial and arguably meritless, the fact that she has managed to amass millions in cash and fans worldwide cannot be ignored.

Since then, she has made appearances in many hit films and dramas like Disaster Movie, How I Met Your Mother, Deep in the Valley, Beyond the Break, The Apprentice, to name a few.

In recent years, Kardashian has focused on expanding her social media influence and businesses. By 2018, her sponsored Instagram posts were earning her $720,000 each. In 2017, she founded the famous perfume and makeup lines KKW Beauty and KKW Fragrance.

Adding to the list of her ventures is her clothing line, mobile game, and photo book. Kim is surprisingly well educated and vocal about politics too. She is a splendid example of how, with the correct motivation, ability to adapt and utilize available opportunities, one can achieve their life goals.