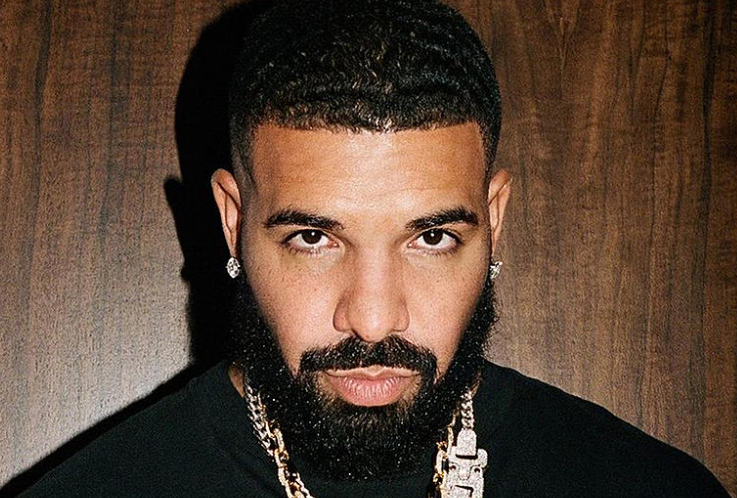 Everything you need to know about Drake Net Worth

Aubrey Drake Graham popularly known as Drake is a Canadian rapper, singer, songwriter, producer, record label artist, and entrepreneur. He first started gaining fame from appearing in a television series sometime in 2001. Later he started releasing his mixtapes and became more fond of music and rapping. His first debut album was released in 2010 which proved to be fruitful for him. He has an estimated net worth of $150 million as of 2021. Here are some interesting facts about him.

The son of a very famous record label owner discovered Drake on Myspace. Jas was friends with Lil Wayne at that time and helped introduce Drake to him. He played a few songs of Drake to him. At first, he was not impressed by Drake's songs but later he played a remix of one of Lil Wayne's songs which caught his attention.

Next post: Simple Income Strategies Review: Can You Really Make 400$ A Day Or Is It Another Scam?