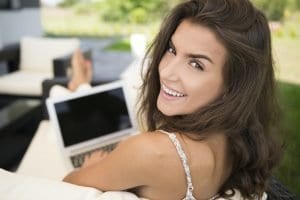 You're about to read some amazing motivational quotes to help you out with execution.

The carrying out of a plan is known as an execution. Without execution, any idea has no value at all. We have observed that often people come up with plans, but don't put them to proper execution.

We hope that these motivational quotes on execution will help you in turning your dreams into a reality by finally putting them into action.