The Fascinating History of PPC Part 2 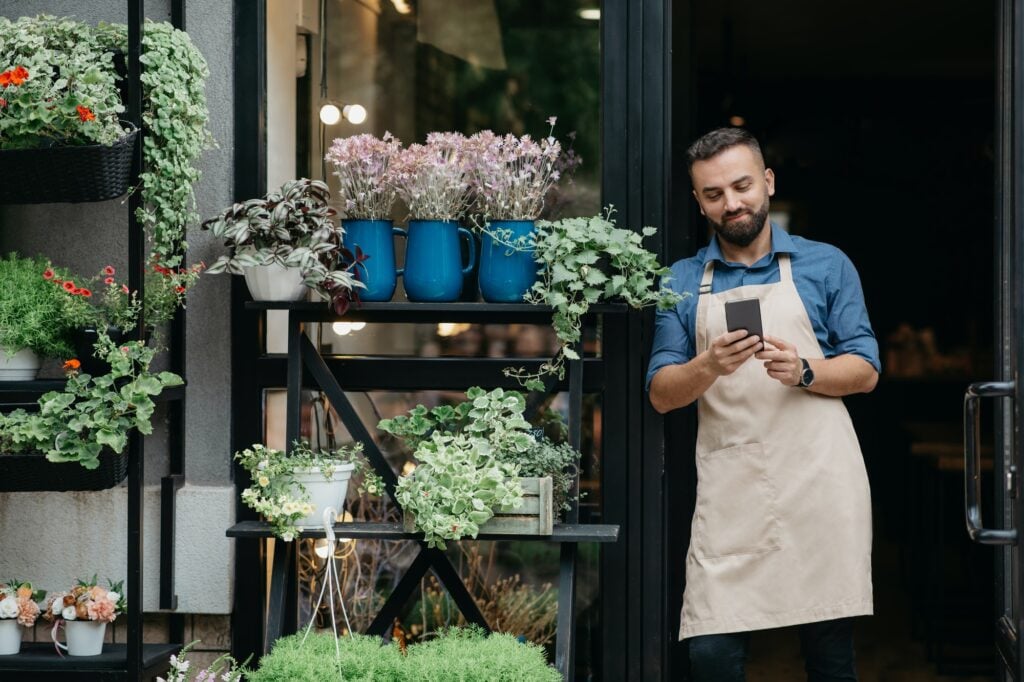 In Pay per click (PPC) advertising, advertisers pay a fee whenever a user clicks on their ads. The advertiser can choose whether the click redirects the user to their business’s landing page, dials a phone number, or opens up an image. PPC has been evolving since its inception in 1996. Read on below about the fascinating history of PPC.

Google achieved its 1 billion $ advertising revenue goal as well as completed its IPO at a valuation of 23 billion $. Google launched its own AdWords campaign management platform called Jumpstart. In order to improve its AdWords platform, it launched the Google Analytics Platform that helped advertisers make better decisions and efficiently run their ad campaigns. Youtube, which was launched in 2005, was acquired by Google in 2006 for 1.65 billion $.

Google Unaffected By The 2008 Financial Crisis

Despite the global financial crisis of 2008, Google continued to expand and improve on its services. A major acquisition was of DoubleClick for 3.1 billion $ that helped Google expand their PPC network. Google also launched Google TV, Google TV ads, and Google Chrome.

Facebook started giving fierce competition to Google in the PPC market. Facebook acquired Instagram for 1 billion $ to upscale their PPC network. Facebook completed its IPO, with a valuation of 104 billion $. They launched several services and improved their ad analytics platform.

Facebook launched the Facebook pixel that allowed advertisers to collect demographic information that can then be used by the advertisers to create better advertisement campaigns.

Many governments began to target Google and other tech companies to clearly define their privacy policies as well as to seek user consent before collecting data. An opt-out option was required to be placed on all platforms to enable users to select what data they are sharing.

Local Marketing Vault is the best and most practical PPC online course. You can become a digital marketing and advertising expert, to help your business grow.