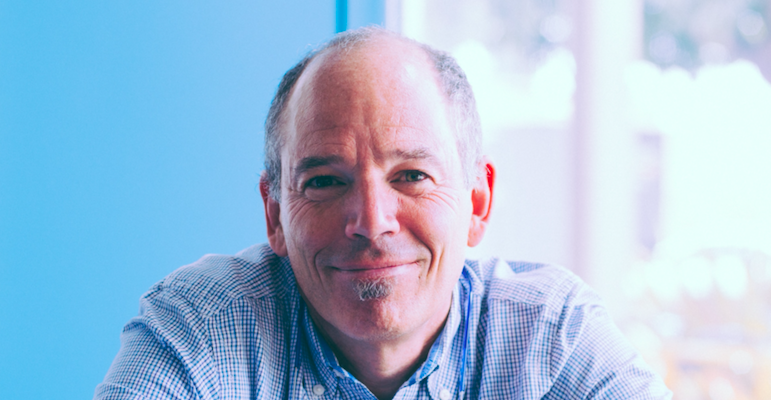 Everything you need to know about Marc Randolph net worth

Marc Randolph is an American technology entrepreneur, speaker, and adviser who has a net worth of $500 million. He was born in Chappaqua, New York in the year 1958. He is primarily known as the co-founder and the first CEO of Netflix. Here are some more details about the man who help create a company that was initially founded as a platform for ordering movies online and getting them delivered to your home and then became the biggest entertainment and streaming service in the world.

Marc Randolph spent a lot of the late ‘80s in creating direct-to-consumer marketing operations for software giants Borland starting in 1988. He left Borland in 1995 for a short series of stints at a variety of Silicon Valley startups including Visioneer, Integrity QA, and then Pure Atria where he would meet his future partner and co-founder of Netflix Reed Hastings.

Randolph ceded the CEO post in 1999 to Reed Hastings and started working on product development. He and another founding member Mitch Lowe developed a concept for a movie rental kiosk called the Netflix Express which was later turned into the movie kiosk giant Redbox after this idea was rejected by Hastings.

”At the beginning, it's very much triage. If there are a hundred things broken and you need the skill to pick the three you've got to fix, I'm really good at that. I'm not good at the other ninety-seven,”

After his departure from Netflix, he became a mentor at MiddCORE. He also became a board member of the Looker Data Sciences. In addition to this, he is also an Entrepreneur in Residence for High Point University and its Entrepreneur Center in Belk. He travels around the world about his experience founding Netflix and the lessons he learned from his other startup experiences.