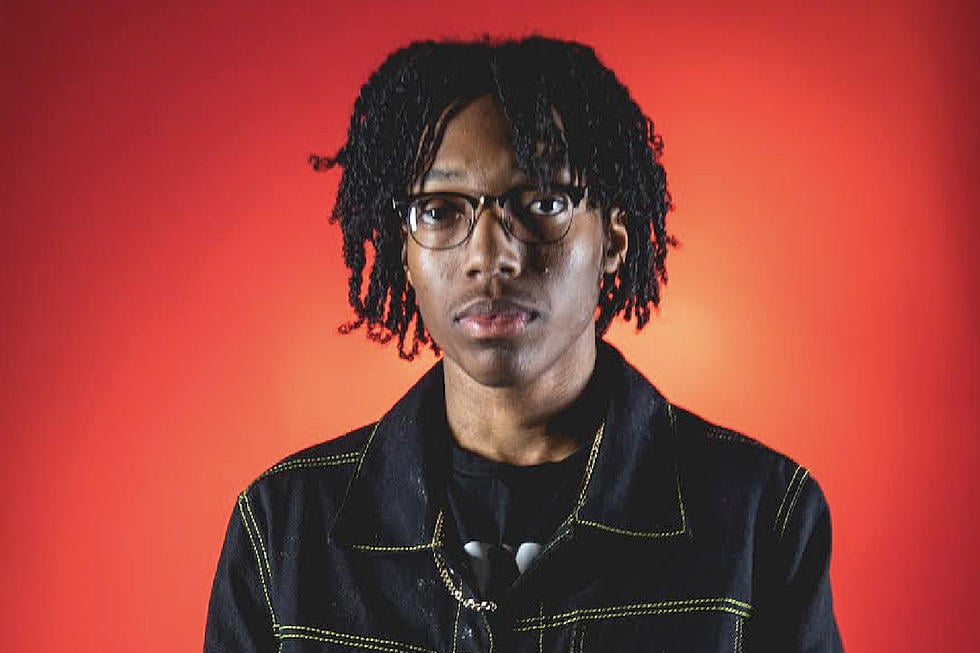 Lil Tecca, also known as Tyler Justin Anthony Sharpe, is a rapper by profession and has a net worth of 2.5 million dollars approximately. Keep on reading if you are interested in learning more about Lil Tecca, his life, and his musical career.

When it comes to sports, like every other boy he was interested in playing basketball and had a dream of making it to the NBA. However, he later realized that it takes a lot of hard work to build a profession in the field of basketball, which is why he left this idea, and switched his focus to music, particularly to rapping.

He recorded a one minute diss track, added a free beat, and uploaded it to SoundCloud where the song got really viral. He didn’t want his parents to know about his rapping before he got rich and famous, but that was not what happened as his sister told his parents about it.

His entire household has always been interested in music since they were Jamaican. They would always be playing their native music around the house, and we can notice a Jamaican hint in a lot of songs of Lil Tecca.