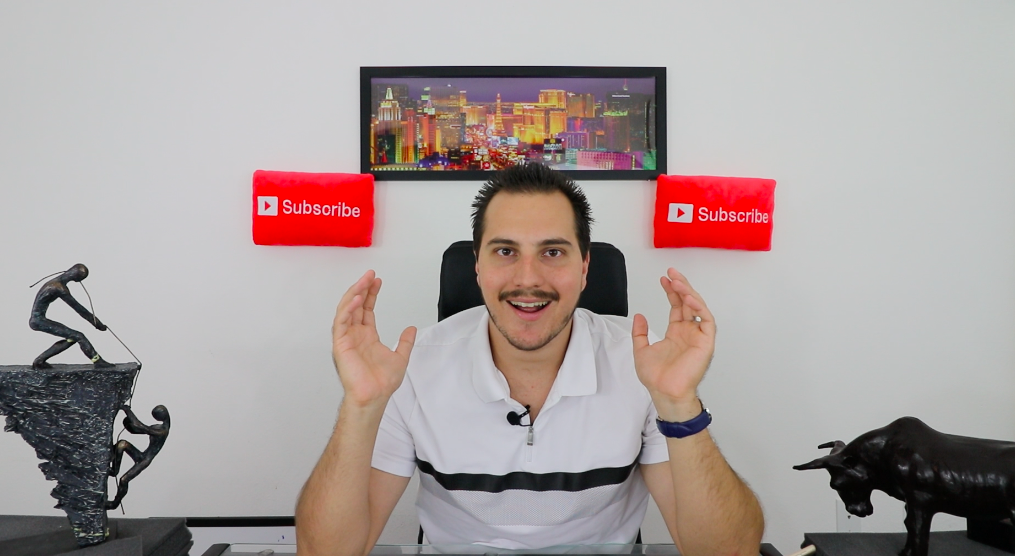 Everything you need to know about Financial Education Jeremy net worth

Jeremy, more commonly known as Financial Education, has been teaching investing for many years. Currently, he has an estimated net worth of around $3.5 million. Let us delve into his story and see how he got to where he is today.

Jeremy of Financial Education grew up poor. His family was initially on food stamps, but things were looking better when he reached age 12. His dad and mom started their businesses, which eventually caused them to become part of the middle class. When we talk about school life, Jeremy had a horrible GPA at only 2.2. He ultimately got a partial scholarship at community college, which is where his love for investing started.

Jeremy, at the age of 24, has invested around $200,000 in the stock market. During his time in Quick Trip, he noticed that Monster Energy sold exceptionally well, leading Jeremy to invest in Monster Energy. After some time, fed up with work, he decides to quit Quick Trip and become a full-time trader; however, that year was unfortunately unsuccessful as Jeremy lost around $100,000.

Jeremy is an extremely influential individual with his YouTube channel boasting around 600,000 subscribers and an Instagram with about 90,000 followers. Jeremy continues to teach individuals all over the world and serves as a role model for upcoming investors.