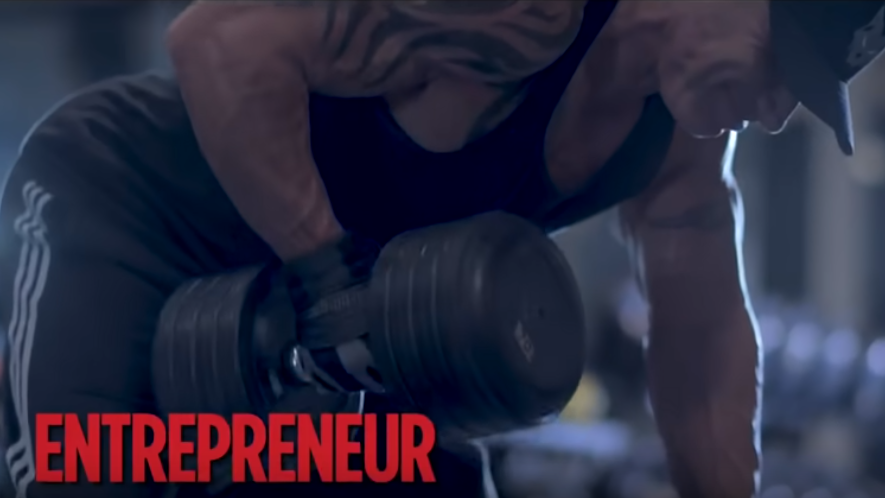 Ed Mylett, an influencer, businessman, and author, has an estimated $410 million in net worth.

Mr. Mylett grew up in baseball-obsessed Diamond Bar, California. He was playing for a D1 college where he was a three-time all-American, leading the NCAA in stolen bases. He probably would have gone pro if not for an injury he sustained. Oh well.

Ed entered an MLM firm called World Financial Group (WFG) after graduating from college with a Communications Degree. After years of fighting he started to work his way up. And his earnings exploded, thanks to the same sickening commitment that he had made to baseball. The company knew he was different and they treated him so.

Eventually, they switched Mylett from “business builder” to marketing managing director. Then to the Vice President, Senior Executive. Then, in 2006, to the Council of Chairman. At this point, he started minting the big bucks!

Recently, Ed has taken over everyone’s social media. He struts his stuff like nobody’s business and inspires others to take action and become millionaires too! He also does a lot of charity work and I’m super inspired by him!

Who Is Ed Mylett