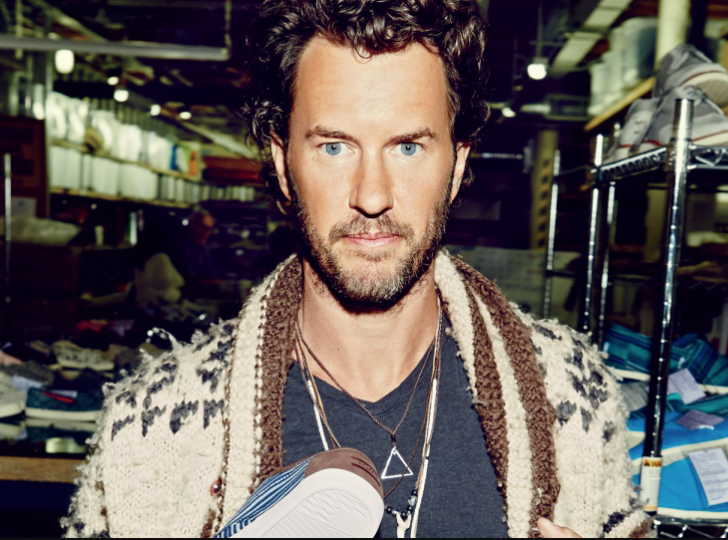 Everything you need to know about Blake Mycoskie Net Worth

Blake Mycoskie is an American author, philanthropist, and entrepreneur who has a net worth of $300 million as of March 2021. He is most popular as the founder of TOMS Shoes, TOMS Roasting Co., and the co-founder of Madefor. In addition to his thriving businesses, Mycoskie has several accolades to his name like being named in fortune’s  “40 under 40” list in 2011 and being awarded person of the week by ABC news.

Here are some more interesting and unknown facts about the guy who was given the Secretary of State’s Award for Corporate Excellence in 2009;

During his time at the Southern Methodist University, Mycoskie had aspirations of becoming a tennis player but that plan was sidetracked when he suffered an Achilles tendon injury in the sophomore year which ended his career.

Successful Businesses and other Ventures

After this sale, Blake and his sister Paige auditioned for and appeared in the second season of the amazing race and got third place. He moved to Los Angeles after this competition in 2001. After moving there Mycoskie co-founded the cable network called Reality Central with Larry Namer. The network launched in 2003 and aired original reality-based content and re-runs. Despite its moderate success, the network folded in 2005 after the launch of the Fox Reality Channel.

Creation of Shoes for Better Tomorrow and TOMS Roasting CO.

In August of 2014, he sold 50% of TOMS to Bain Capital and donated 50% of all his profits to establish a brand that supported local entrepreneurship and other causes. In March 2020, Mycoskie launched a wellness program called Madefor with Pat Dossett.