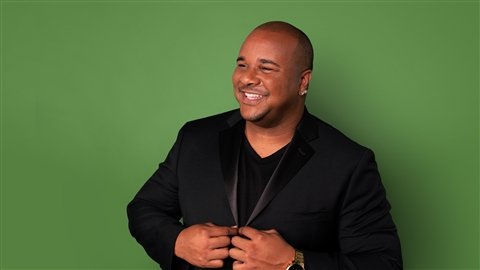 Billy Gene Shaw had the worst starting job ever, but he managed to turn around his life and make millions of dollars.

Currently, Billy has a net worth of $9 million dollars. He started off his career by making 600 cold calls a day. Don’t know what a cold call is?

People make cold calls trying to convince others to purchase their services or products. Billy was making these cold calls to convince people to sign up for online courses to get a degree through a school – trust me that school was very sketchy.

If anyone would agree to him, then they would simply just get PDF documents. Later, Billy Gene found out that the CEO of the said company for which he was working, was making millions of dollars a year. This led him to quit his job.

He didn’t have any money. He was super broke and living with his mother. Billy still had to figure out his life.

So, what did Billy do to change his life?

He licensed a “How to quit smoking?” program. At the start, Billy was struggling to get customers, but with the help of Facebook ads, he managed to promote his business and land some customers.

The rest of his history, he started to get more and more customers every day, made a video sales letter, got smarter with his company, and started to make $10 thousand dollars per month.

He kept growing and started networking. He collected case studies and testimonials, and then finally created his own online school with real deliverables.

Billy used his social media accounts to promote his school where people can learn real-life skills. This led to a lot of people enrolling themselves in his online school. So, if you keep working hard and smart, then nothing can stop you from making millions of bucks.

Next post: Bob Proctor Review: Is His Six Minutes to Success Truly Worth It?