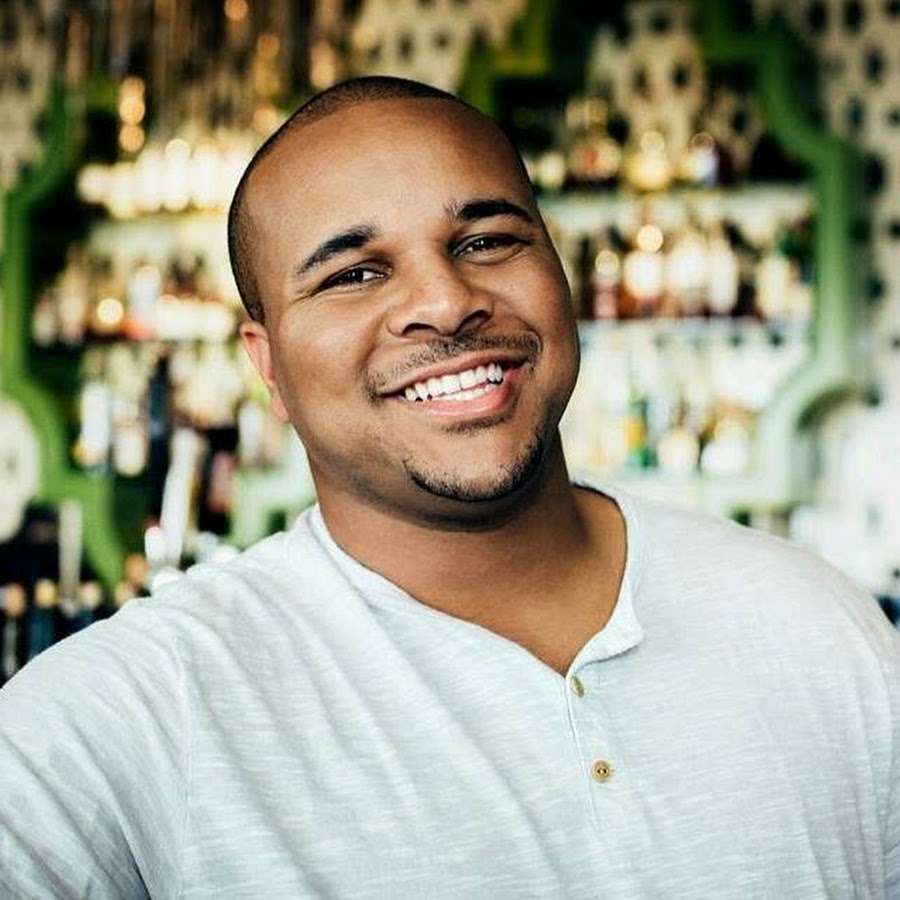 Everything you need to know about Billy Gene networth

Billy Gene is a renowned internet marketer and entrepreneur with an estimated net worth of 9 Million dollars. He is the owner of the company Billy Gene Marketing which fuels businesses to stand out from their competitors’ crowd. Keep reading to find out more about Gene’s success story.

But it wasn’t so easy; Gene had his fair share of ups and downs. He started working with an online school where he had to make over 100 cold calls a day, convincing people to sign up. It was a tough job, but he needed the money.

When he had learned enough, he began to approach businesses offering to help with advertising. In 2013, Billy Gene Marketing was established. And before anyone could say Gene was making millions a month. It wasn’t much later that the establishment grew to hit its first thousand clients.