A Reading of “Secrets Of The Millionaire Mind” By T. Harv Eker 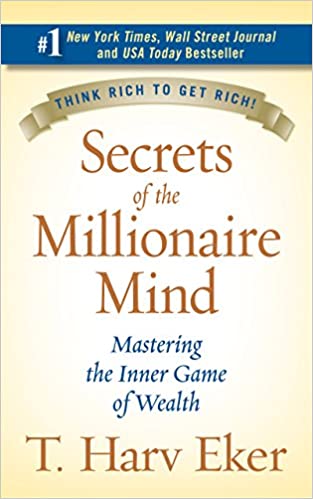 I recently read T. Harv Eker’s book, “Secrets of the Millionaire Mind” and here are my notes:

Next post: Notes from Felix Dennis’ “How To Get Rich”