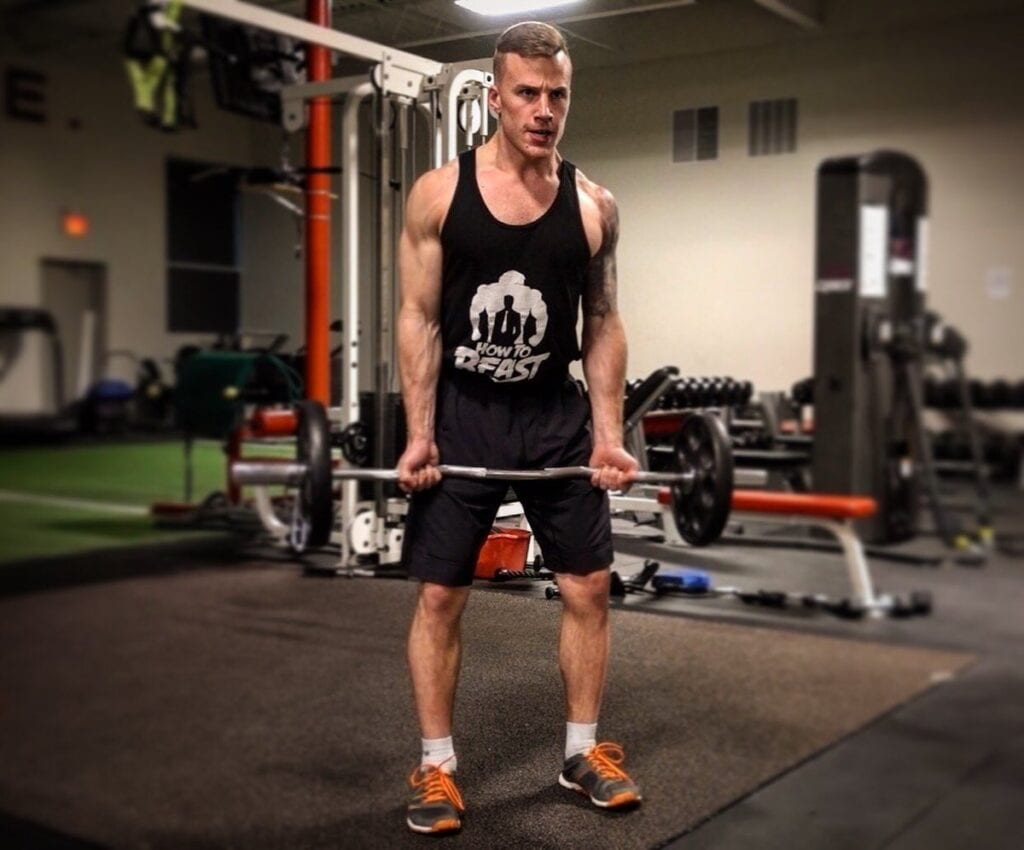 David De Las Morenas is an inspiration to men all around the world.  He has founded the exceptionally successful company HowToBeast.com. Let’s delve into his story and see how David became the success story he is today.

Shortly after becoming an engineer for a software company, he quit his 9-5 job and focused on his true passion. Bodybuilding and starting his own business. He regularly advises young men on how to build muscle properly. His approach is uniquely simple yet effective. He believes in a blend of old school training and flexible dieting to make your body the best it can be.

His journey began in his final few years of college when he was insecure about his body. He decided to start lifting weights in hopes it might improve his life. After quitting his 9-5 job, he became obsesses with the gym, and in just two years, he was able to pack on over 40 pounds. However, more important than building muscle was the discipline he was able to develop and apply to all his life areas.

David de las Morenas to this day, regularly uploads content relating to men’s health and continues to help people all over the globe. He is an inspiration to all young bodybuilders who aspire to become the best versions of them. He is, no doubt, a role model for upcoming bodybuilders.