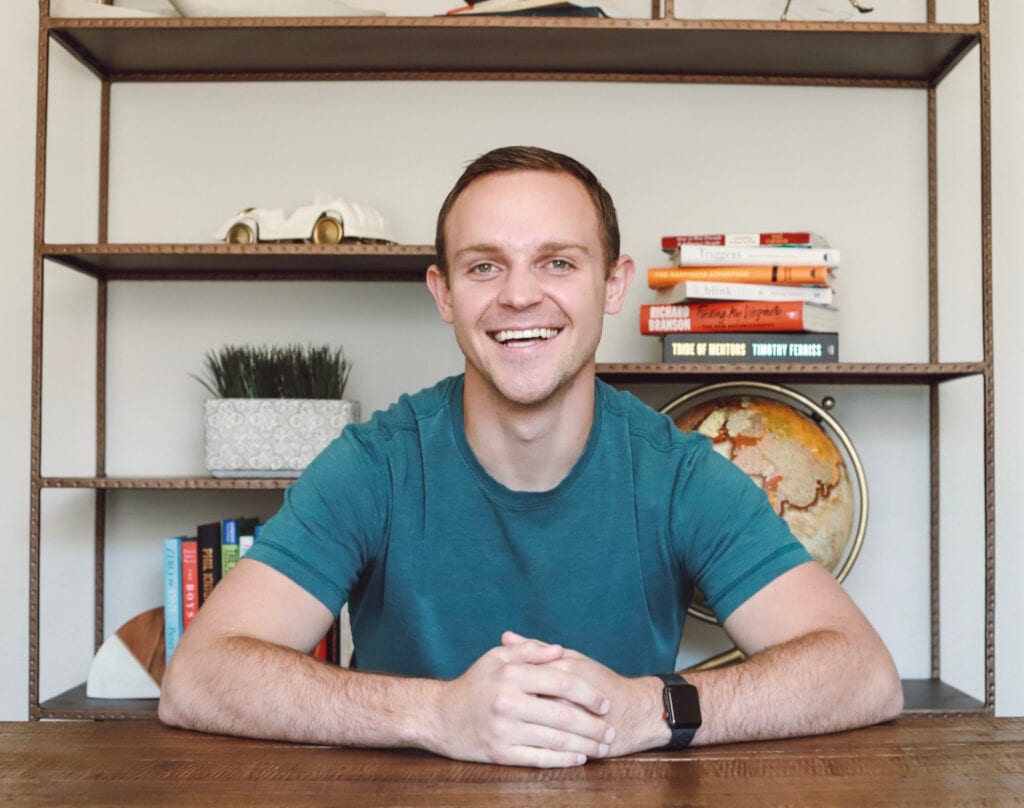 Everything you need to know about Chandler David Smith net worth

Chandler David Smith has an inspiring story for many real estate agents all over the globe. At present, his net worth is valued to be around $10million. Let's delve into his success story and see which steps led him to where he is today.

Chandler David Smith is an exceptional door-to-door salesman and has given many interviews throughout the years. His main pieces of advice are, “ you need to know when to sprint,” “ Don’t bounce around,” and “ Know where you want to be.”

Chandler David Smith, on his YouTube channel and Instagram, give tips on door-to-door selling. He states that there is a common misconception that you have to be dishonest and rude to become a successful salesman. He explains how persistence and determination are key.

Chandler David Smith is currently 29 years old, with over $10 million in real estate. In total, he has invested in many buildings such as a house, five duplexes, 11 four-plexes, and many more. In total, around 99 doors. His income due to his investments is around $19,000 a month. He has a spreadsheet available online where individuals can see his tips and learn from his journey.

Chandler David Smith is not only an inspiration for door-to-door salesmen but also for real estate agents as well. He has worked tremendously hard over his career and continues to post tips and tricks on his website, YouTube channel, or Instagram. He is, no doubt, a role model for thousands of individuals all over the globe.

Hey Don't Take It From Us Watch Chandler Shoot The Truth!

Previous post: PPC vs Affiliate Marketing – Which Earns You More In 2021?