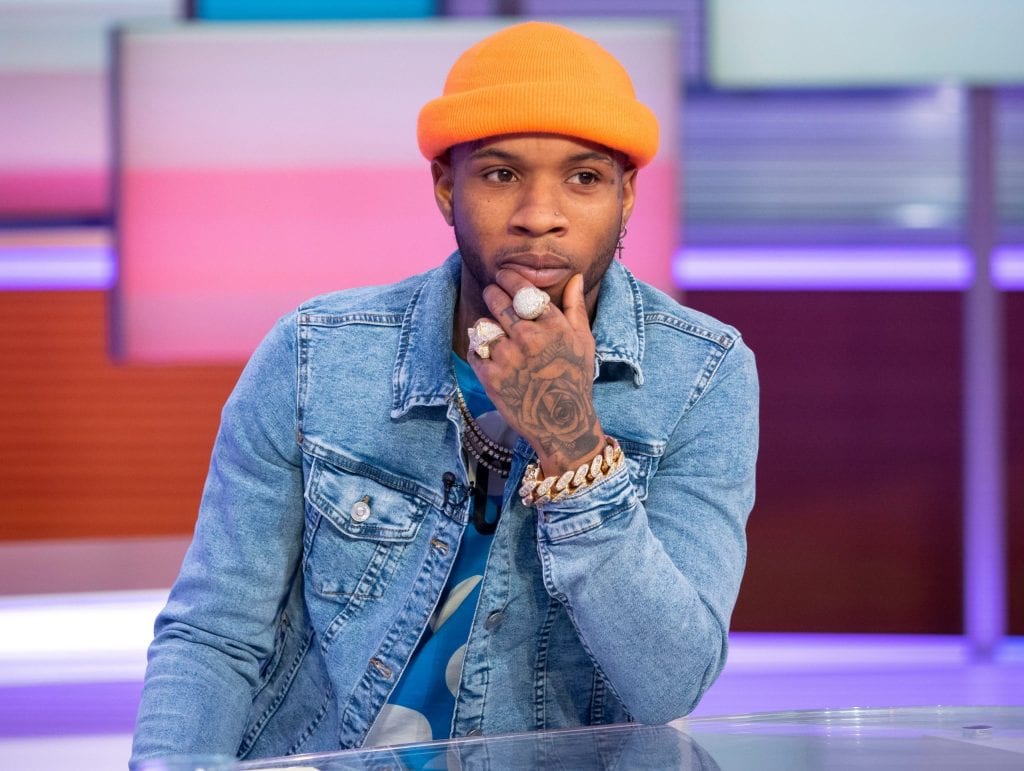 Daystar Peterson goes by the stage name “Tory Lanez”. He is a Candian rapper and singer and was born on July 27, 1992. He is also a composer and record producer who initially got famous from his mixtape “Conflicts of my soul” in 2013. His career hit it off from there, and now he recently released his third studio album in 2018.

Here are some of his best quotes.

“That’s what made me a man, having to fend for myself and being in a situation where there is no dad, no grandma, and no mom to help you. It changed the person that I am today.”

“I can look at you and say, ‘I’m gonna be the biggest artist in the world,’ because, at the end of the day, it’s about the trust I have in God. He’s already shown me that I’m gonna fulfill my destiny.”

“[On watching his father, a minister, heal people who came to church when he was little] People who couldn’t walk, they’d come in wheelchairs, and he’d make them walk. It’s just the power of God. It wasn’t my dad; it’s what God had instructed my dad to do.”

“Swavey, it puts more than one genre of music together. That’s the approach I have with all music I do.”

“It doesn’t take long to make catchy songs. That’s not my problem.”

“I like to turn the venue into a jungle gym, into my playground.”

“There’s a different energy at one of my shows than anybody else’s.”

“I’m not a hater. I’ve expressed this before.”

“I don’t have a problem with anybody in Toronto.”

“Everything that comes out of Canada musically, I support. I support Toronto 100% because I’m on the side of the music.”

“I still direct my own videos.”

“If you try to be better every day, more miracles happen in your life.”

“What, do you think I’m here to be second place, brother?”

“I’m here to be the greatest.”

“When I get to a certain level, I’ll start going by Daystar.”