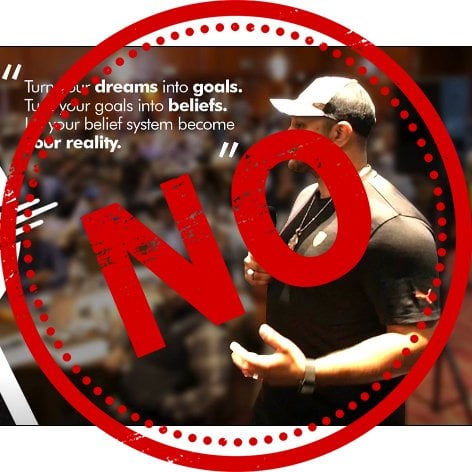 Philanthropist and self-proclaimed entrepreneur Aziz Com Mirza has been found guilty of fraud and sentenced to jail in Dubai.

The former Burj Khalifa resident was sentenced to jail for six months by a Dubai Criminal Court on Tuesday. He has also been fined $75,000 for cheating an Indian Businessman. The criminal had recently been sentenced to another six months in jail and fined $140,000 with deportation in a case. He has now 15 days to challenge the verdict of the court.

Com Mirza has been accused of cheating investors worldwide through his get-rich-quick schemes. He is currently being held in a Dubai jail for the past 8 months.

How Were His Fraudulent Activities Exposed?

According to one of the lawyers who represented some of the victims of the criminal, Com Mirza is unlikely to get away with his jail sentence unless he pays the investors who filed against him. Although he has been sentenced by a criminal court, there are many other civil cases pending against him.

Who is Com Mirza?

He has conducted business in eight countries and was recently residing in the iconic Burj Khalifa of Dubai. As a social media influencer, Com has been able to garner 800,000 followers to his name. His feed is usually filled with him enjoying the hospitality of local restaurants and hotels.

Who Did Aziz Com Mirza Scam?

But most of his victims were from the UK-based online community platform ‘Muslim Entrepreneur Network (MEN). Mirza and his brother associated with the platform in 2015, shortly after it was launched.

The members of the community platform were encouraged to join the scheme by putting in at least £5,000 (approximately $6,211) each. Enticed by the many promises the scheme made, it attracted a lot of investors. About 300 people signed up initially with around 1,200 people following after a few months.

With Com now in jail and fined a substantial amount, it is safe to say that justice has finally been served to the people who entrusted Aziz Com Mirza with their money.

Father of 4 awesome kids and husband to 1 awesome wife.
Don't get bogged down by the bells and whistles out there.